Dying Without a Will: When the State Can Collect 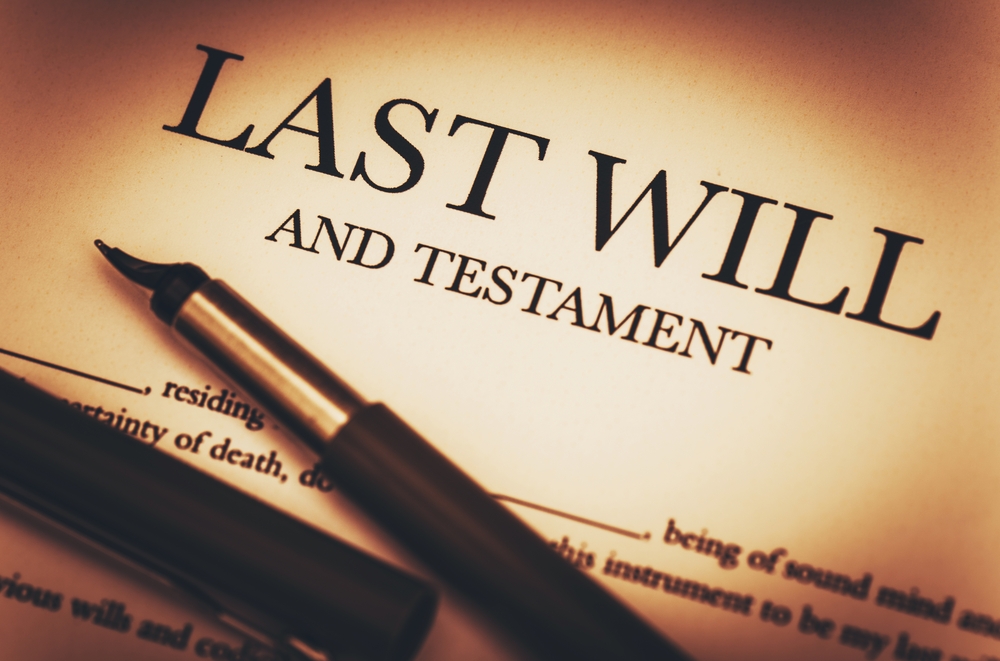 Can the State of New Mexico collect from your estate if you die without a will? I have been asked this question more than once recently, and the inquirers are always relieved to know the answer is usually “no.”

The laws of intestacy control what happens to your estate if you pass away prior to signing a will. Generally speaking, the laws of intestacy are drafted to reflect how the average person would most likely want their estate distributed. Put more simply, if you don’t tell anyone what to do with your assets, intestacy is the law’s best guess. What follows are a few examples of how this works in New Mexico. If they disappoint you, just remember that the law of primogeniture—which controlled inheritance in England for nearly a millennium—almost survived the American Revolution and was only defeated through the efforts of a few founding fathers and early colonial lawmakers. George L. Haskins, The Beginnings of Partible Inheritance in the American Colonies, 51 Yale L. J. 1280, 1942.

Note that New Mexico is a community property state, so generally speaking each spouse owns an equal share of property acquired during a marriage. Assume Alex, who is married with two children and has no prior marriages or children, dies intestate. In this scenario, Alex’s spouse would take all of Alex’s community property, and one-fourth of Alex’s separate property (which is mostly Alex’s property acquired before marriage or by gift). The remaining portion of the estate (three-fourths of the separate property) would go to the surviving children “by representation.” Representation means each of the two children would take half of the remaining property, and if one of them was deceased, his or her children (Alex’s grandchildren) would split half of the remaining estate, and so on and so forth. If, instead, Alex and Alex’s spouse both had children from prior marriages, but none together, only Alex’s descendants would split the three-fourths portion of separate property.

A few more examples: If you’re married with no children, your spouse will inherit your entire estate upon your death. However, a surviving unmarried cohabitant will not collect a share of the deceased’s estate. Lastly, the estate of a single person without children would pass to his or her parents equally (or to one of them if only one is living), and if they were deceased, then to his or her siblings by representation.

It is true that the state will “take” the estate if no eligible takers in the family are identified. But skeptics can rest assured that the probate court would have to rule out a long list of relatives before the state could collect, including a spouse, children, parents, siblings, grandparents, aunts, uncles, cousins, and step-children. As you can imagine, it’s a rare occurrence for the state to collect on an estate.

So, should you create an estate plan? Probably, but it depends—at least in part—on whether the law of intestacy (the state’s best guess), happens to align with the choices you would make for your estate.