A bill that eliminates tax pyramiding on major parts of construction jobs and manufactured goods passed the Legislature in the tense final hours of the 2012 session.

New Mexico Gov. Susana Martinez supported and signed the legislation, which was designed as “anti-pyramiding” to encourage manufacturers to locate in New Mexico and reduce the tax burden of manufacturers and the construction industry. 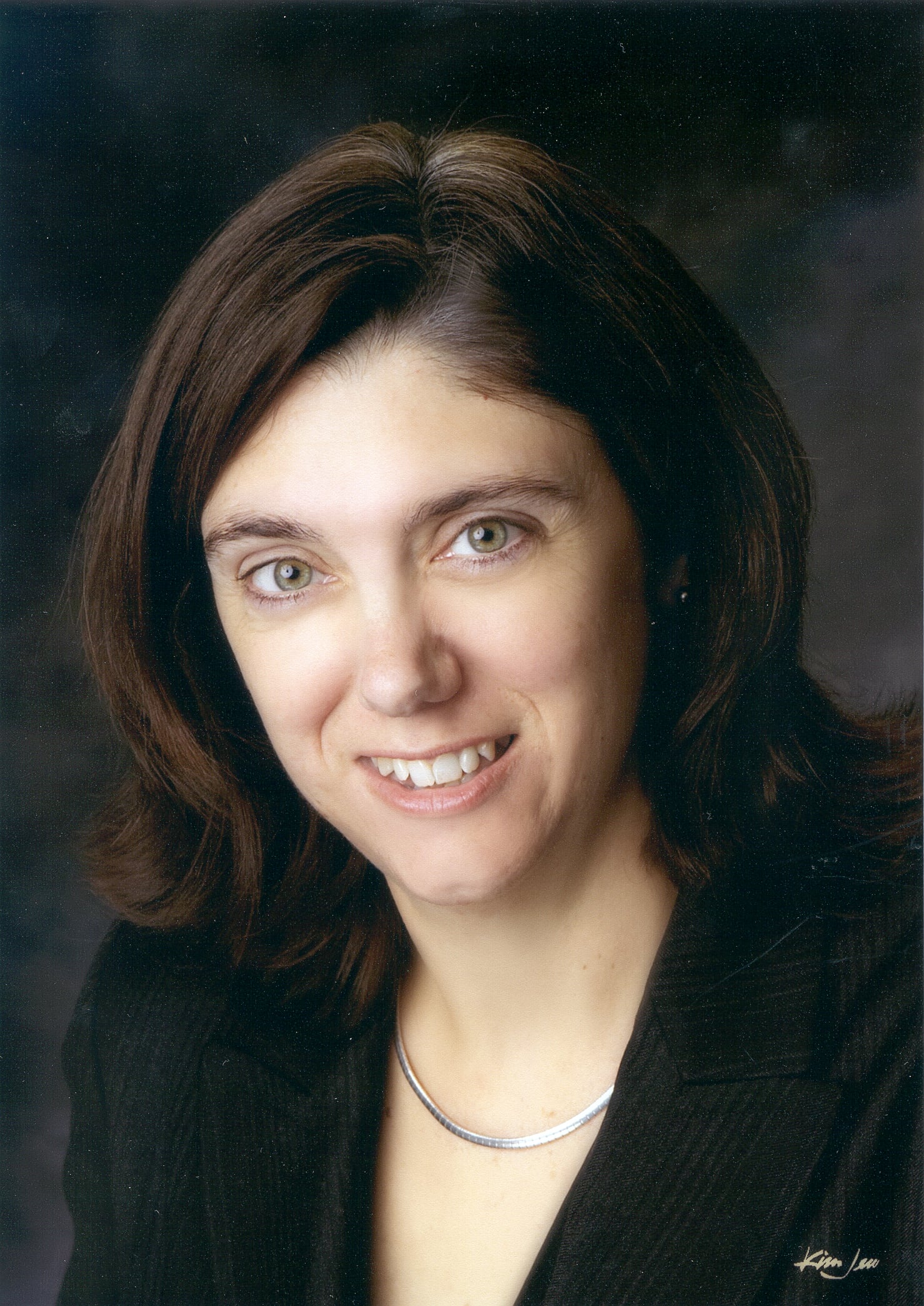 “The bill expands the existing manufacturers’ gross receipts tax deduction to include tangible personal property consumed in the manufacturing process. Because electricity is included in the definition of tangible property for gross receipts tax purposes, tax on electricity consumed during the manufacturing process would be eliminated. The deduction is phased in, with final implementation in 2017. The legislation requires separate reporting of deducted amounts. The bill also include separate deductions from gross receipts tax for construction related services and leases to persons engaged in the construction business.”

The Association of Commerce and Industry opposed the bill, and the governor, characterizing it as a tax increase and a jobs-killer, said she would veto it.

The governor has until March 7 to sign or veto bills.

Noted New Mexico tax attorney Suzanne Wood Bruckner is head of the tax law division of Sutin, Thayer & Browne. She can be reached at 505.883.3443 or swb@sutinfirm.com.

Sutin, Thayer & Browne is one of the state’s largest law firms, with offices in Albuquerque and Santa Fe, providing exceptional service to New Mexico since 1946.